Although technology can be both a useful and entertaining tool in our lives, it is important to consider how it can be misused — unintentionally or intentionally.

Inadvertently, users can become overly fixated on the technology in front of them. The use of Pokemon Go is one example of where this fixation could occur. The app uses augmented reality to allow users to “catch” pokemon in real-world environments. For many users, this involves walking around a space to find and catch the pokemon, or even team up to challenge or defend a gym. Unfortunately, some users can become extremely focused on the screen and goal in front of them, and unintentionally place themselves in highly dangerous situations. This can mean walking into traffic or off of leveled ground. 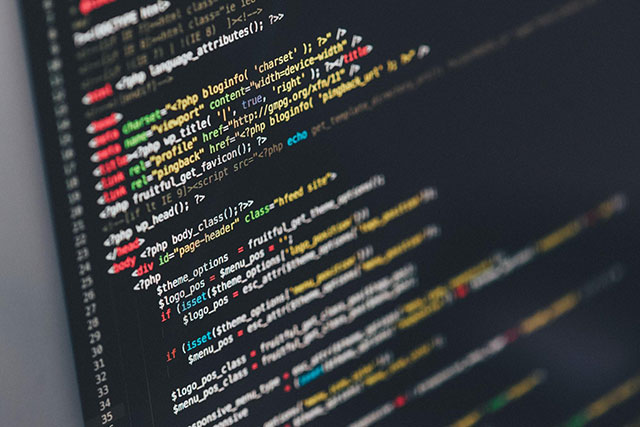 Another unintentional consequence of technology deals with Artificial Intelligence (AI). This technology uses human-made algorithms to make decisions. In theory, AI can be beneficial to a variety of fields to increase efficiency and effectiveness, but it is not a perfect science. Many who theorize or work with the technology worry of how portions of the algorithm can lead to bias and even discrimination.

On the other hand, some users choose to misuse the technology they have access to. For example, three-dimensional (3D) printing has been utilized in several instances to create weapons. These weapons, being made of plastic, are difficult for security personnel to find with most protocols. This has created many problems for lawmakers, who have found themselves in legal debate over how these weapons should be handled. For example, do individuals who 3D print a gun need to abide by the same carrying laws as those with metal guns? How should 3D printed knives be treated if they are not sharp enough to cut through a material, but can seriously injure someone?

Additionally, technology can be misused without deliberate intention to do so. Tesla’s Autopilot mode has made headlines several times when the vehicle is involved in an accident. In many these situations, the individual driving was no longer fully attentive to the road and chose to do something else. In other cases, the vehicle’s AI algorithms failed to accurately interpret the environment.

It’s crucial to remember that use of all technology has the potential to have negative consequences. Although many of these consequences are unintentional, it is still important to acknowledge them, as the major determinant in these situations is often the decisions of the user. It can be easy to overly rely on the technology around us and pay little attention to external factors, but it’s just as important to be aware of what can go wrong.